Boomstick, one of my pals from Accurate Reloading, put on a Big Bore Shoot in which some of the B&M Rifles were in attendance. Hosted by Blacktailer on his ranch. I think they had a great time. Some photos and comments made from the shoot. 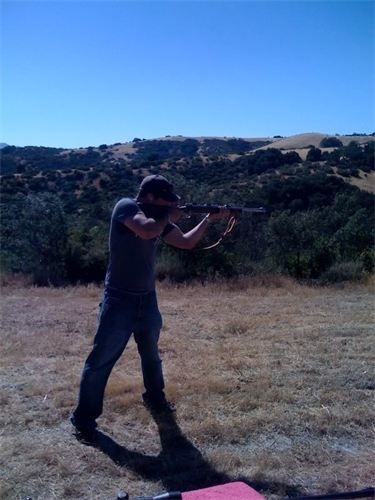 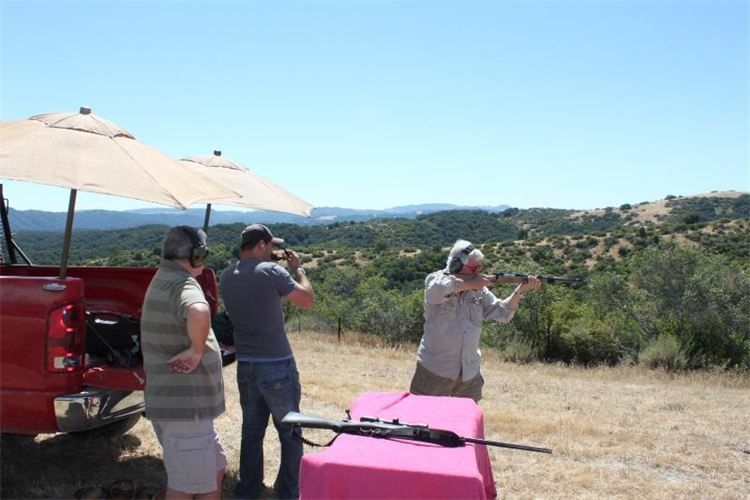 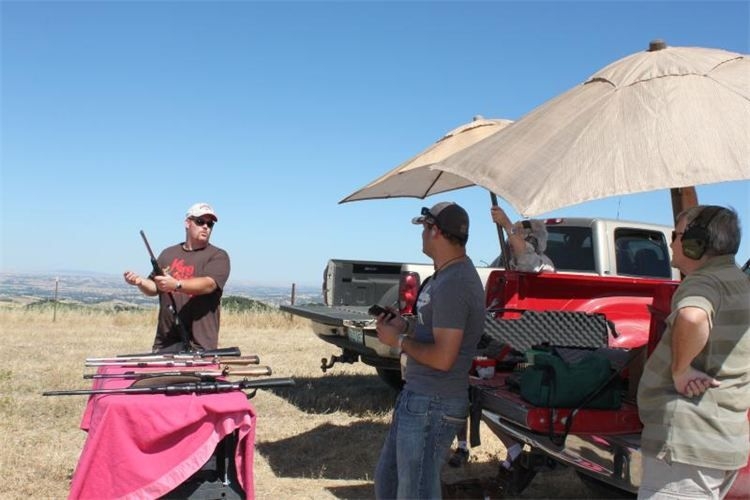 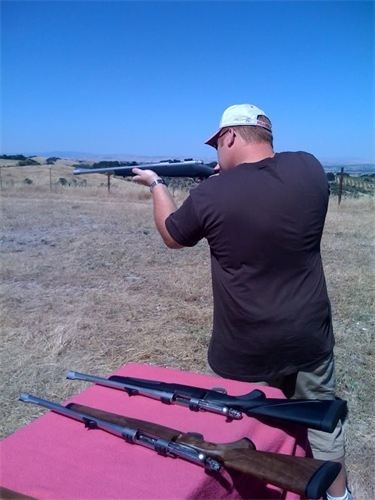 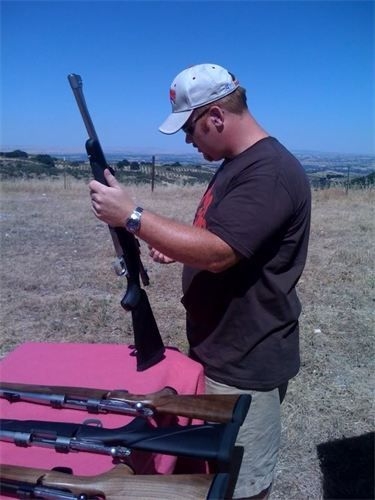 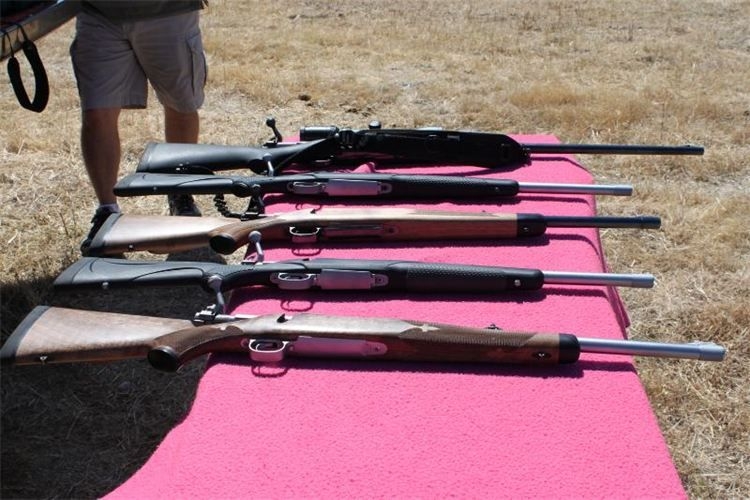 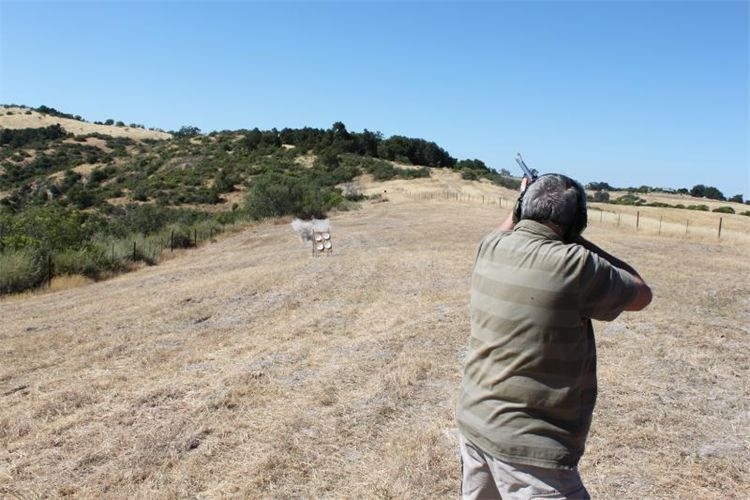 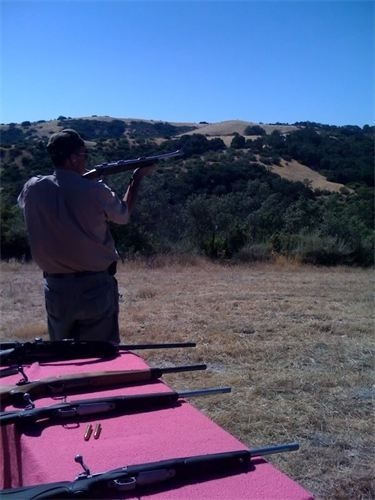 Mike thanks for letting us shoot all those creations! wow, some cool stuff, that 50b&m ss has got to be one of the handiest things going. what a blast it is to shoot! the kick was not bad, and definitely worth the price of having such a handy light little rifle! You've obviously put in the due diligence on the line of cartridges, I can see that one in particular becoming quite popular with the pig and Alaskan guide crowd.

Capo were you involved in the development of those cats? you knew all the specs and numbers off the top of your head, I was impressed. Boom would make a fantastic salesman, he seemed to know everything about the rifles and had an infectious energy. I wish I had that much energy, I'd get so much more done.

Was nice to meet you and your friend; she did well shooting the 50 B&M Long! And it looked like the 50 Super Short/M70 WSSM cartridge/rifle combo was made for you.

I had nothing to do with the Michael’s development of the B&M or 500 MDM line of cartridges or his short handy modifications to the M70 WSM and WSSM auctioned rifles…no fly’s on any of them…I just have developed much interest in them over the past year. I did however design the 50 MDM in consultation with Michael so if it doesn’t make the cut that one’s on me.