My good friend and test partner, Sam Rose, and I recently conducted a research project measuring barrel strain on a double rifle with different bullets.

Throughout the history of double rifles there has been a concern that some overly hard bullets could split the seams, and has done so on many occasions on double rifle, causing a separation of the barrels. One must be extremely careful with the bullets used in a double. I personally do not own a double rifle, however Sam has several doubles. Sam has been heavily involved assisting me doing the terminal penetration work, actually making many of the designs we have been testing. Sam came up with an idea of a 2 band solid that he felt was safe in a double rifle, our current BBW #13 nose profile, in copper, with 2 driving bands, which would reduce bearing surface, thus in theory reducing barrel strain.

After such a successful barrel strain test with the 2 band bullet we decided that 4 bands would give the bullet more flexibility in seating depth, crimping, and neck tension. We had a 4 band design done by CEB and tested those successfully as well.

We first conducted terminal penetration tests to confirm these prototypes would perform as expected, deep and straight line penetration, to which they did in all cases.

With the terminal tests conducted Sam took notice of a Pressure Trace system I operate for the B&M cartridges to check and gauge pressures when doing load data. He had an idea about attaching a strain gauge on the barrel to see if we could capture the moment a bullet passes that point, therefore actually measuring the "strain" a particular bullet may place on the barrel at that point. I could see no reason why this would not perform as expected, so we went to work on one of Sam's 470 Nitro double rifles placing a strain gauge to measure chamber pressure, and another 5 inches back from the muzzle to measure "Barrel Strain", as I have termed it for lack of better terminology.

Keeping everything even across the board Sam loaded every load with 106 gr of IMR 4831, Fed 215 Primers, and new 470 Nitro brass. The only difference was the bullet tested. To expedite, and neither of us being sure that this would produce proper results, we loaded and tested two rounds each for chamber pressure and barrel strain. There are some cases that we lost connection, in some cases we had an extra round, in some we did not. 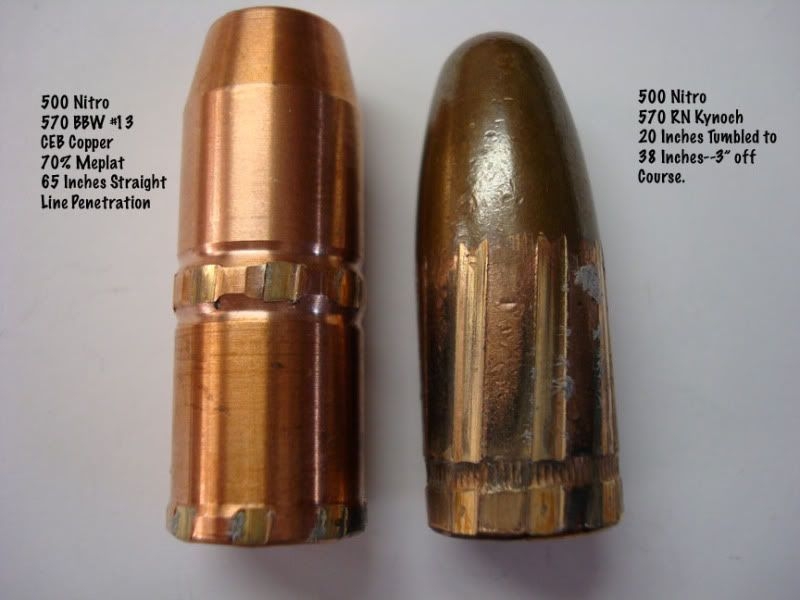 Our control load was a 500 gr Woodleigh RN Soft. Considered safe by most everyone. This was also the bullet used to confirm data on the second day of test work.

Chamber pressures were up and down, depending on the bullet, and matched velocity and other measurements.

Other bullets that performed well was the North Fork FPS giving a lower barrel strain than even the Woodleigh Soft. This was expected. Giving the very highest barrel strain reading of all solid bullets tested was an Old Style, Round Nose Barnes Solid, no bands. Again, this bullet has a reputation of being hard on double rifles, and it appears the data proves that as fact.

During our third run of barrel strain tests we discovered that cast bullets in double rifles might not be the best idea! In two tests done, one with a cast gas check bullet, the other a soft cast bullet with no gas check, these two bullets now have the highest barrel strain of any bullets we have tested. This came as a total surprise to both Sam and I. We actually figured the cast bullets would be the lowest of all bullet tested, certainly not the highest numbers we have recorded to date! It is our contention that the softer hard cast and cast bullet is actually slugging up in the barrel as it goes down the bore.

Neither Sam nor I proclaim that what we have done is "absolute", and that a particular bullet is safe, and another bullet is not safe. This would be impossible to do with the large variety of double rifles built in the last 100 years. Old, or modern, this will have to be decided by each individual owner of his rifle, only the owner can make such a decision as to what may or may not be safe in their rifle. It is our hope that this can be used as a guide, and to give you a better understanding of what a particular bullet may be doing inside the barrel as it passes a particular point, nothing more. Every rifle is different, so the information is here for you, but you have to make the decisions on what to use and what not to use, and what you consider safe or not safe.

Below is a spreadsheet I made up, pdf format, with all the test work.

I have also made a copy of all the actual Pressure Traces. To keep the downloads smaller for you I broke them down into different packages. 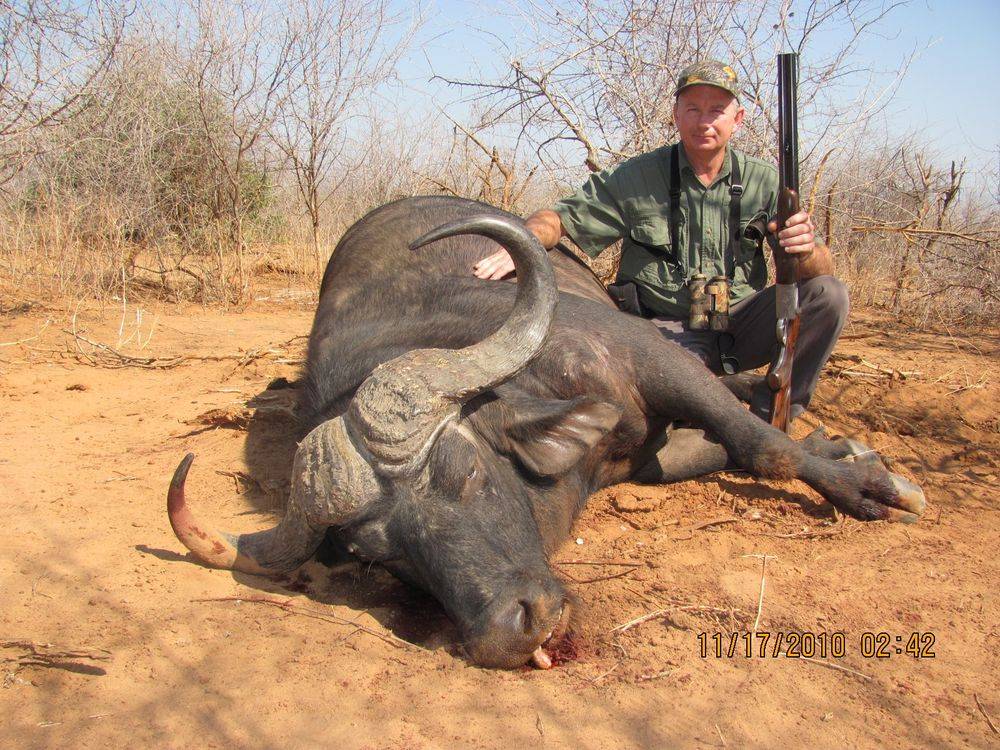 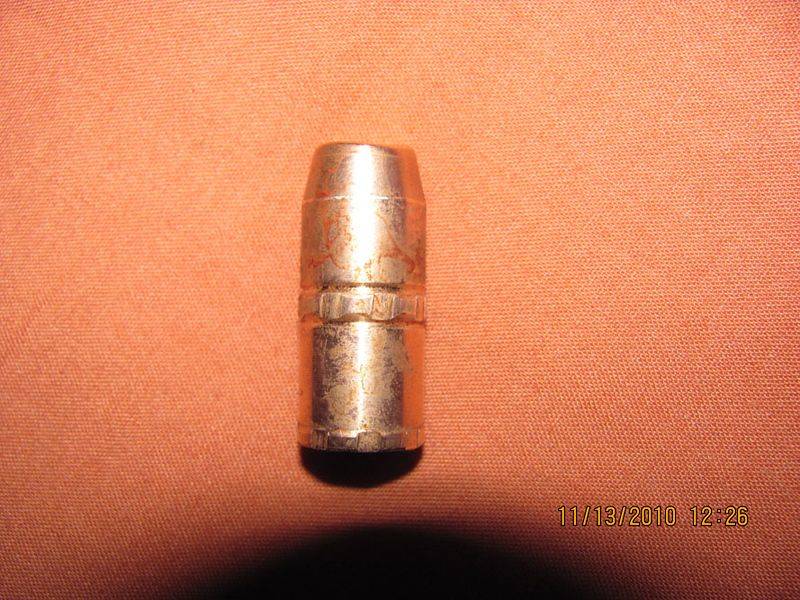 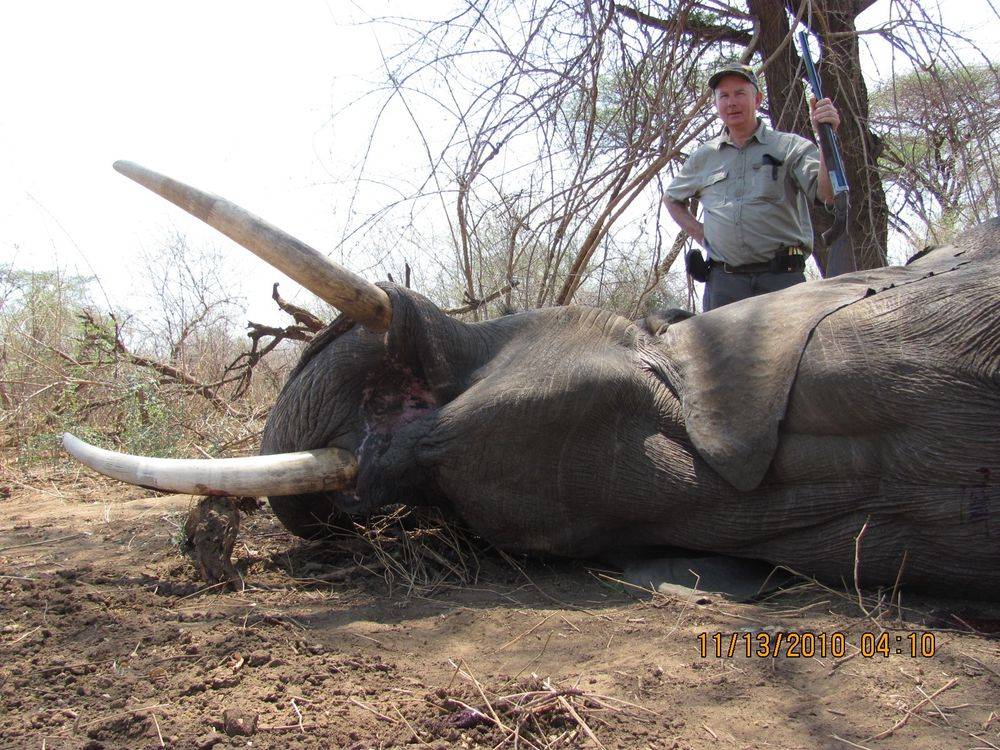 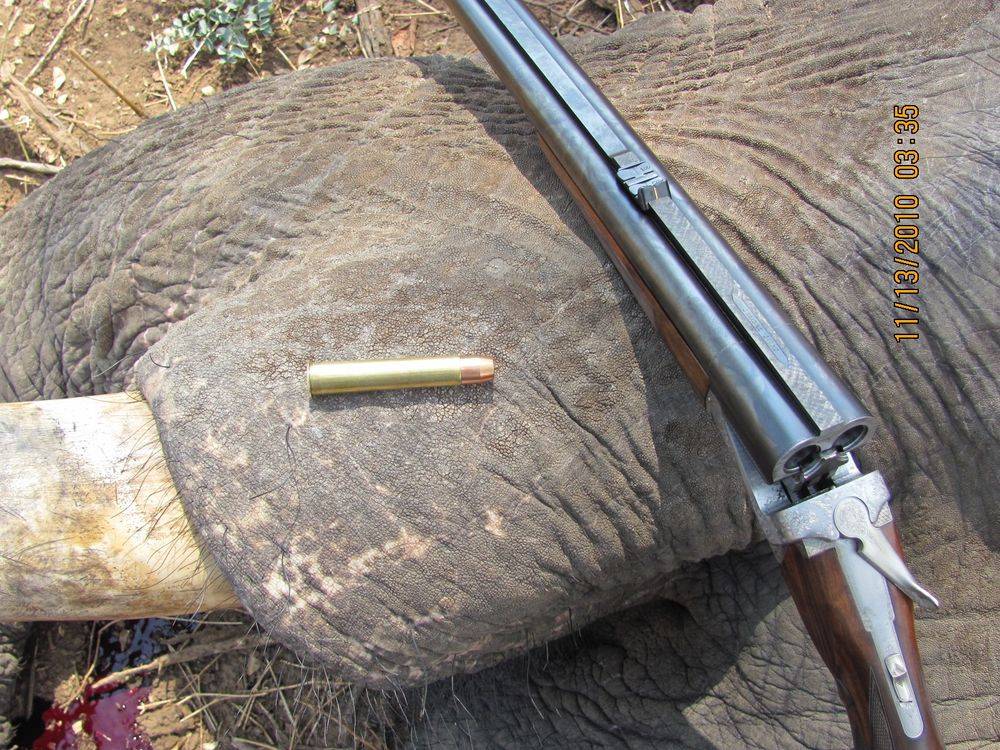