Sam Rose and I have started work with 500 Nitro. Our goals are to collect updated load data using several different powders and new bullets along with comparisons to factory ammo. We are using the Pressure Trace systems obtaining pressure data along with other valuable data.

I will update this data as it is available and we complete more.

Couple of points about the data--It's a guideline to go by. When I do data with big bore rifles and at times we go into the unknown, I only use 2 rounds to gather the initial data. If there is an anomaly, or a particular load or powder shows promise, then a more thorough investigation is done at that time, normally another test with 3-5 rounds is required.

It is now November 2014. According to my data Sam and I started working on the 500 Nitro in January of 2012, and continued on and off work until March of 2013. During this time frame I have come to believe that the most significant gains from this work was Sam's design of the 510 gr #13 Safari Solid and its matching 475 Raptor, and the pressure work done with these loads.

The development of these two bullets, and the ability to push the 510 #13 Solid up to or around 2300 fps, the matching 475 Raptor to that velocity or better, and stay well under maximum pressures for double rifles, in my opinion is the greatest development for 500 Nitro since its very conception. These bullets enhance the 500 Nitro far beyond anything it has ever been. 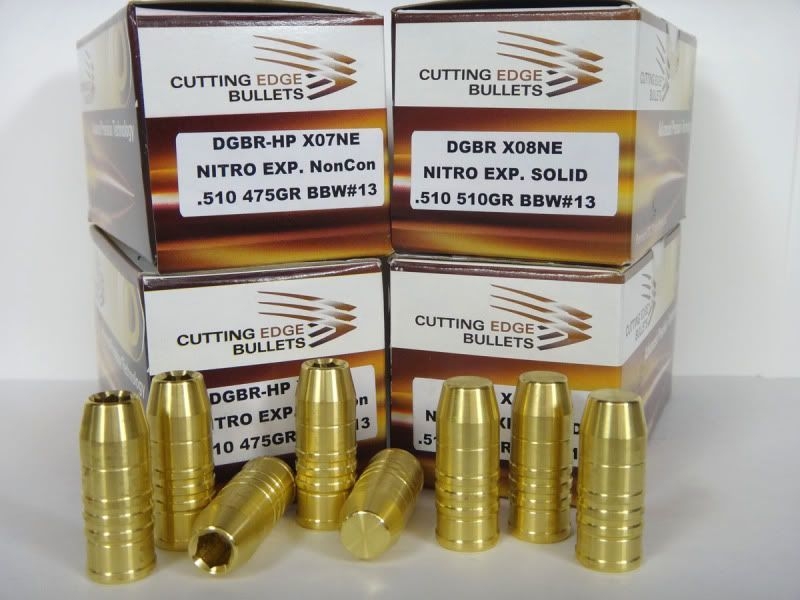 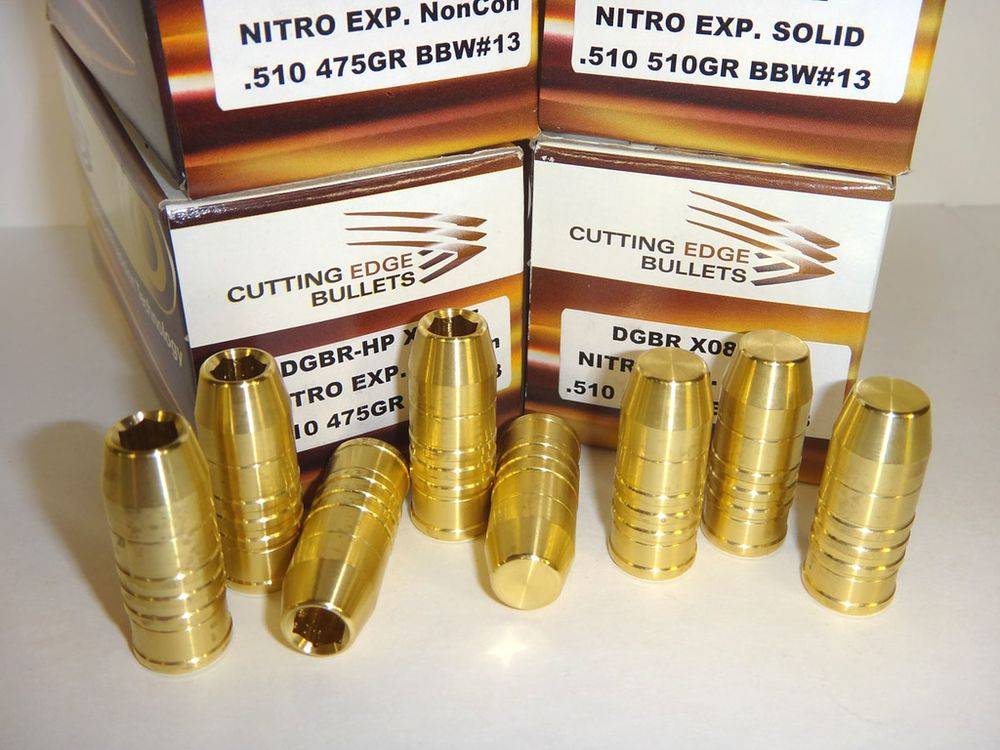