The 475 B&M Super Short has lived up to, and surpassed all expectations. The new CEB and North Fork bullets are incredible, and once again placing the Super Shorts in a new category all to themselves. 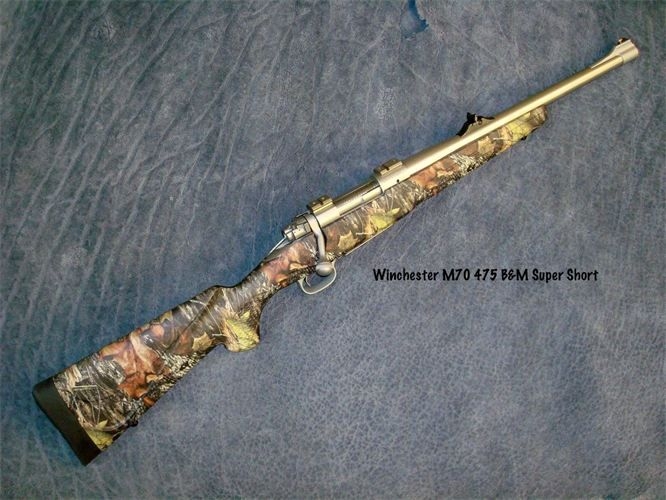 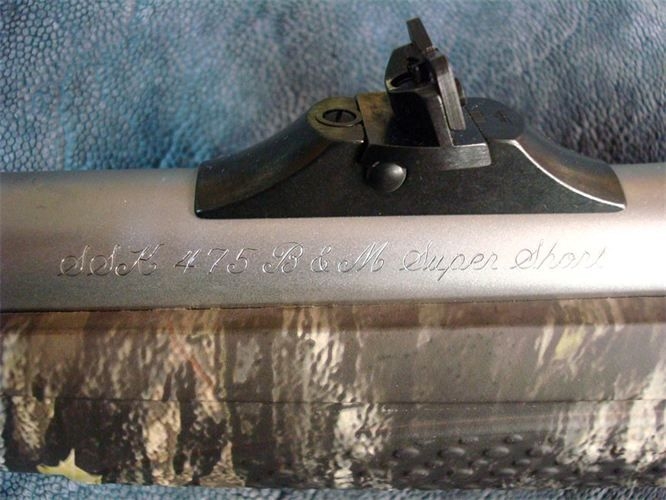 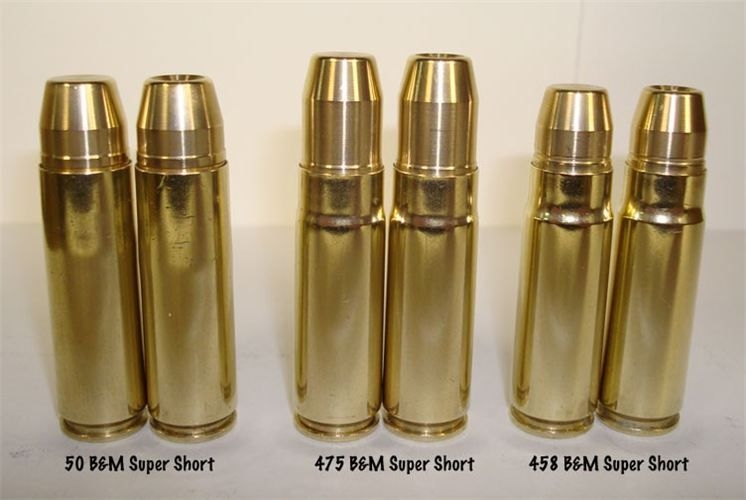 In 2013 I promised both boys, Mark David and Matthew, I would take them to Africa for Cape Buffalo. Since Mark David is still in school, and Matthew had a work schedule to adhere to, I put Mark David up first for the trip. When asked "What Rifle do you want to use?" it took Mark 1/2 second to answer his 475 B&M Super Short of course! With such a tremendous success in 2012 in Australia, I could not see why not!

We hunted a couple of days before getting on a real B&M Buffalo for Mark. The bull was in some fairly thick brush, Andrew and Mark David ended up doing some "leopard crawling" to get into position. So as to make it much easier, myself, tracker, and game scout lagged behind. Andrew was able to get Mark into a shooting position at around 25 yards. Mark David excited a dead perfect heart shot with a 320 Raptor at 2300 fps, this is the matching Raptor to the 350 Solid. The bull standing on top of a small ridge disappeared over the other side. As they topped the little ridge the buffalo was laying on his side stone cold, no more than 15 yards from taking the initial hit with the 320 Raptor. An insurance shot was taking up the brisket with the 350 #13 Solid, which exited the top of the back.

This was not the end of Mark David's adventure! He also took a hippo and elephant. The elephant was a PAC animal, Problem Animal Control. After the buffalo and hippo, we got a call from the Head Game Scout in the village stating that the elephants had been in the village the night before causing some problems. It was decided that we would investigate the next day. After some investigation we made a plan to return to the village about an hour or so before dark.

The next day, before we left from camp a call came in that the elephants were back in camp.

Sure enough, we found the head game scout and some partners, they had been following the elephants, now about 8-10 of them, through the village and to an area in the village thick as hell with brush. As we approached they were so thick in it they could not be seen from 10-15 yards away. In we go! Corris and Andrew in the lead, followed by Mark David, then myself, trackers and game scout, 4 guns total! I ain't gonna tell no big stories, it was very close, tight, and could turn real ugly real quick. We were winding our way around, every once and awhile get a glimpse of elephant in the thick stuff, never more than 10-12 yards. At one point we watched one medium bull work his way around until he either saw us, caught our scent, at any rate he came to investigate in a rather serious manner. While never a full out charge, he did press the issue and get his point across. To the point that Corris was fed up with it and just before the bull turned to go about his business Corris stated if he pushed another inch to take him! As it was, he did not push more, and we continued to investigate exactly what we were dealing with.

There were two rather large bulls in the group, they were not old bulls, but they were large and lots of potential for the future, we decided to avoid them for our purposes, although we got an excellent look at one of them from about 25 yards, he was big in body! The rest of the bulls were medium to smaller younger bulls.

In our winding around in the bush we found a small opening, and it seemed that several of the elephants were about to make their way to this position. This was where we would take our stand and try to take one of the medium bulls out.

We all went down to our knees to wait. Mark David positioned to my left and just in front, Corris and Andrew both just off to one side and behind us. One smaller bull came into the opening and passed in front of us 10 yards away, then another, and the third in line was the medium bull which Corris said to take. By now there was concern showing in the elephants, they knew something was not right, and they became aware of our presence, Mark David was now at full stand, rifle up, for a side brain shot on #3....... I was still somewhat crouched but standing just to his side, as he fired the elephant collapsed in classic style, rear end first, followed by the front, I knew at that instance it was all over and no reason at all for me to back anything up, or even raise my rifle. However, we did stay very alert for the next few moments as to the actions of the other elephants, which all turned and ran not to return. Mark David put the insurance shot up through the heart between the legs, and the rest is history.............. Without a doubt, it was one of those wide eyed "WOW" moments for Mark David, and a very proud Father..................... 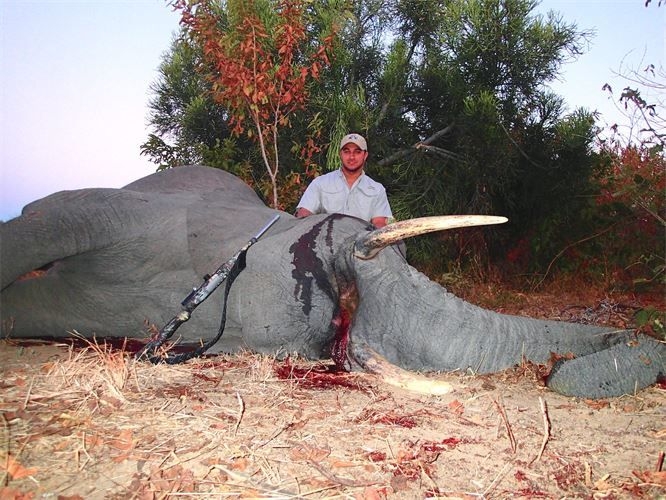 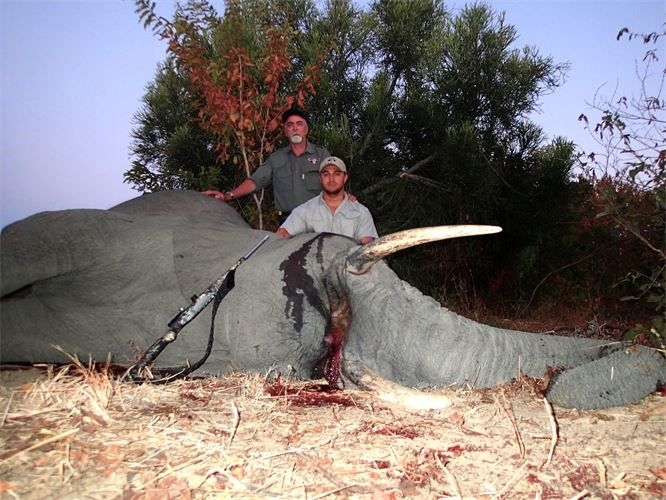 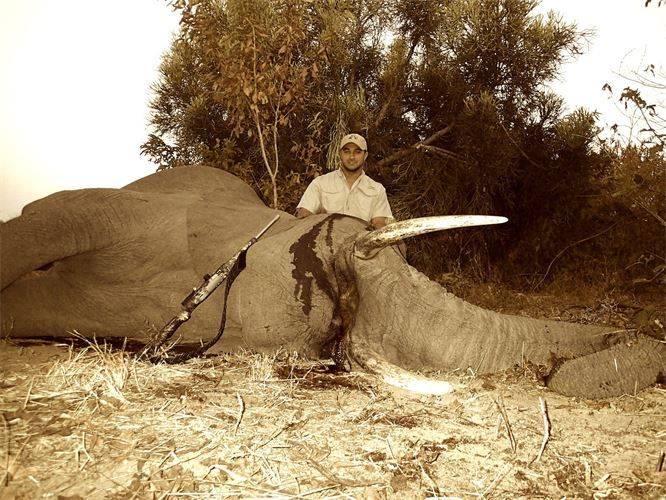 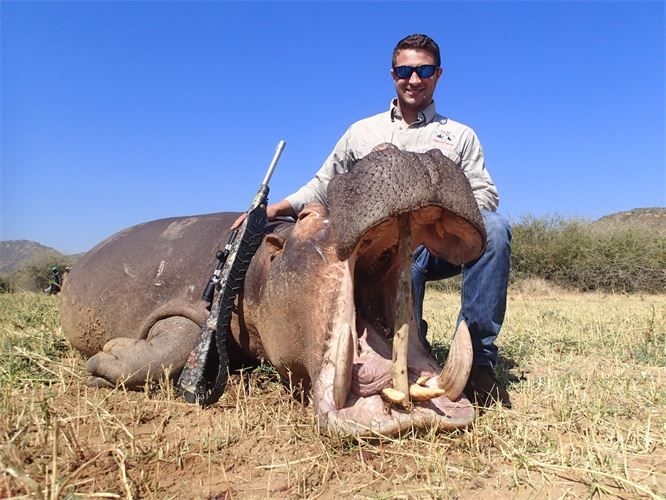 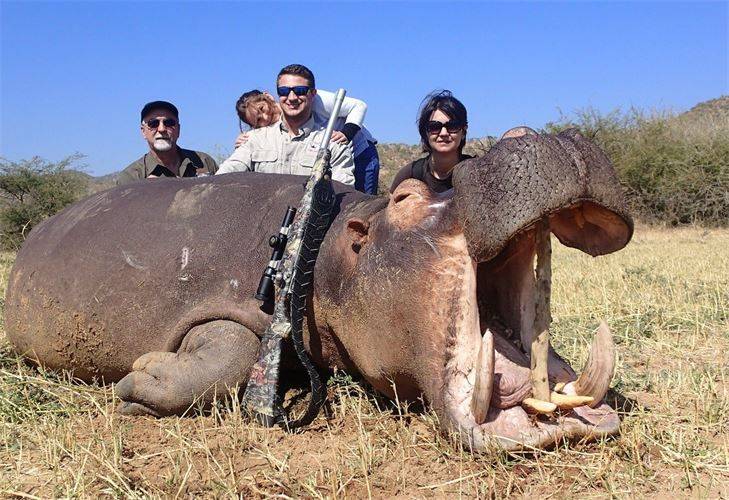 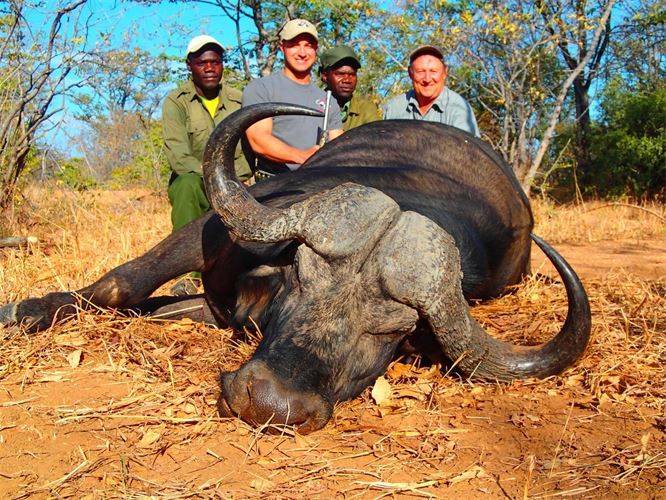 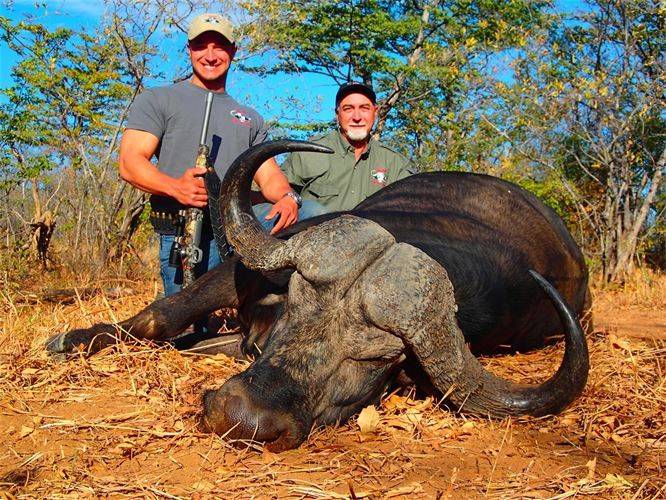 On our recent adventure with our good friend Paul Truccolo, my son Mark David took a number of buffalo. Including a large bull. During the hunt Mark used both CEB BBW#13s and North Fork bullets designed specifically for the 475 Super Short, and both were very effective. Mark shot the 475 B&M Super Short like a "Seasoned Pro", made some incredible shots with the little rifle. 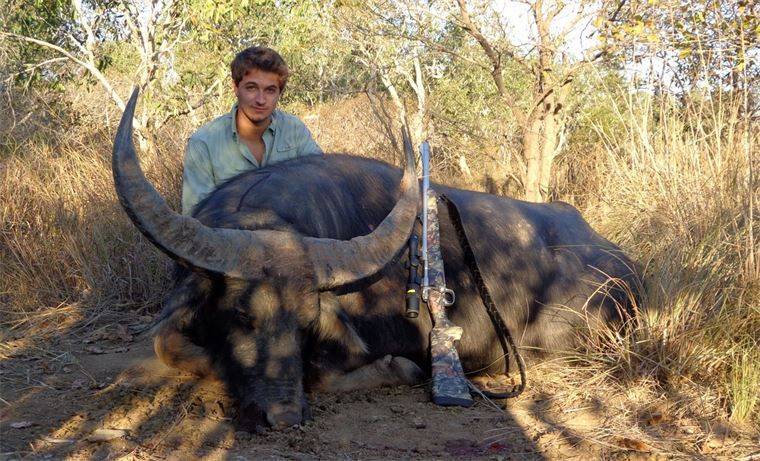 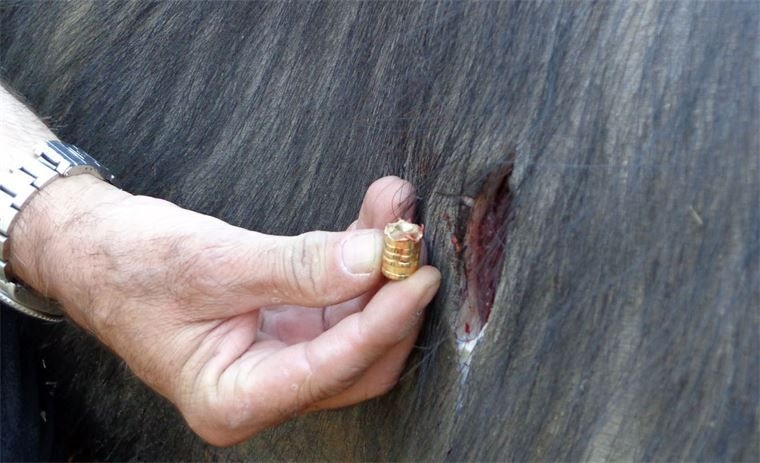 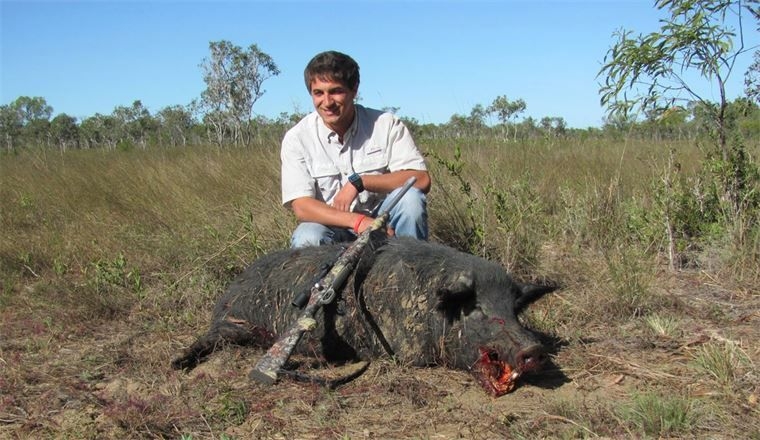 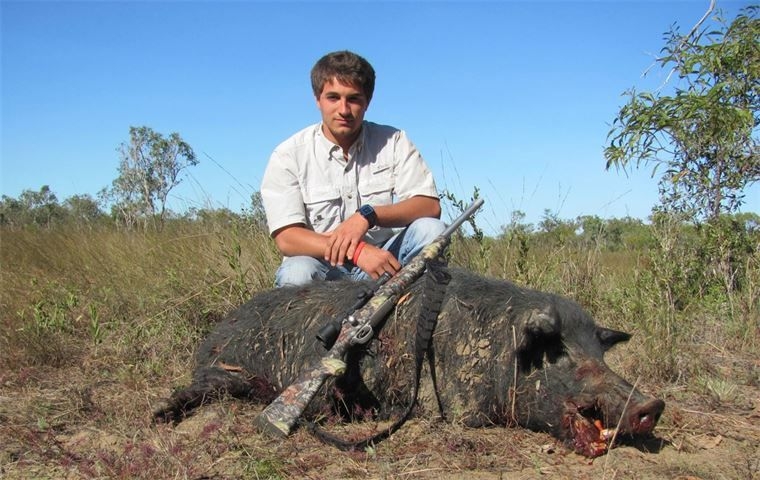 Creating Brass for the B&M Cartridges

With the below selection of bullets the 475 B&M Super Short is up for near any mission you might request of it! 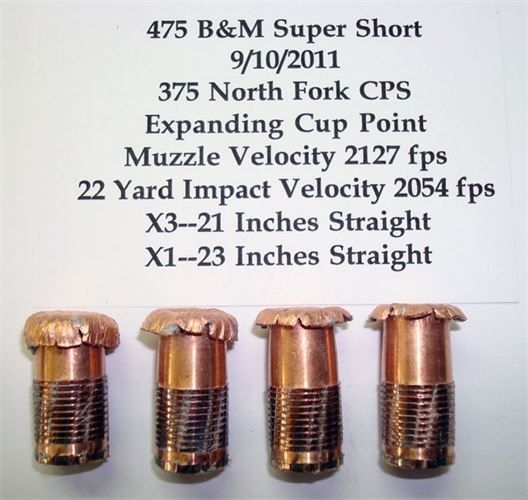 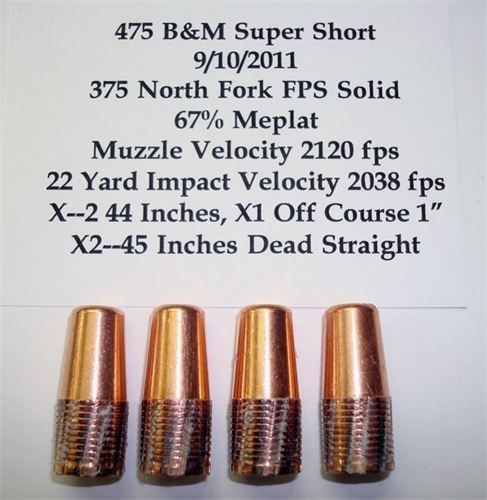 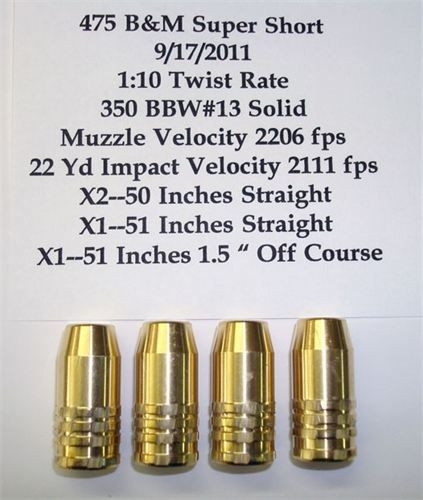 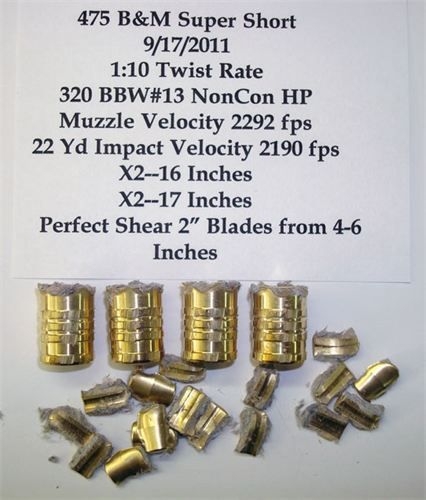 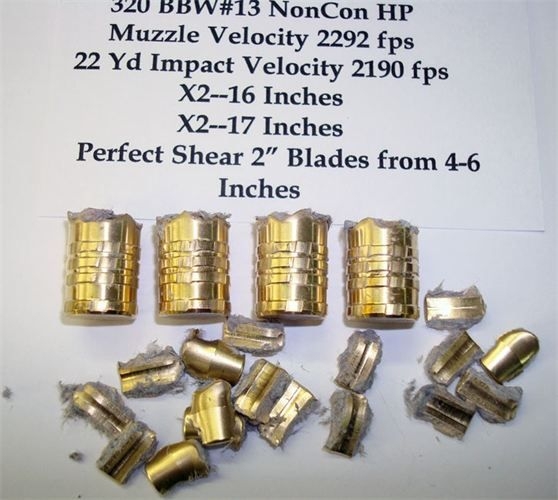 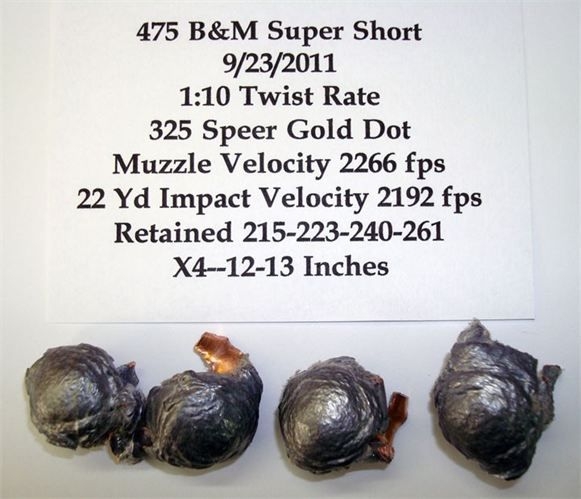 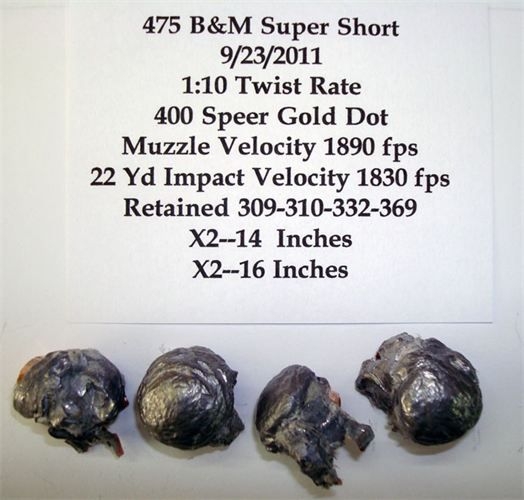 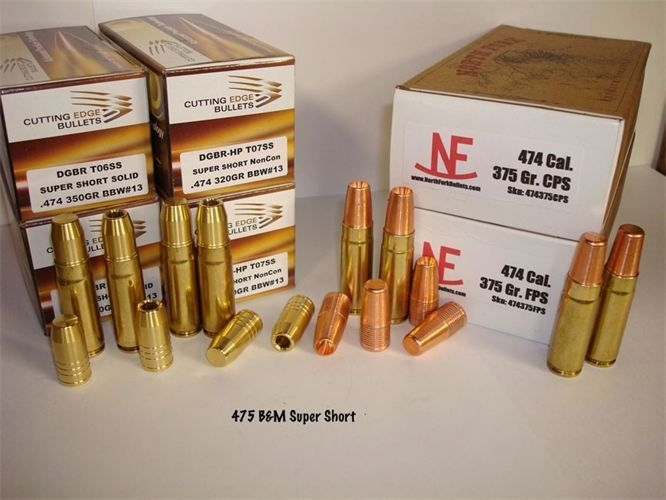 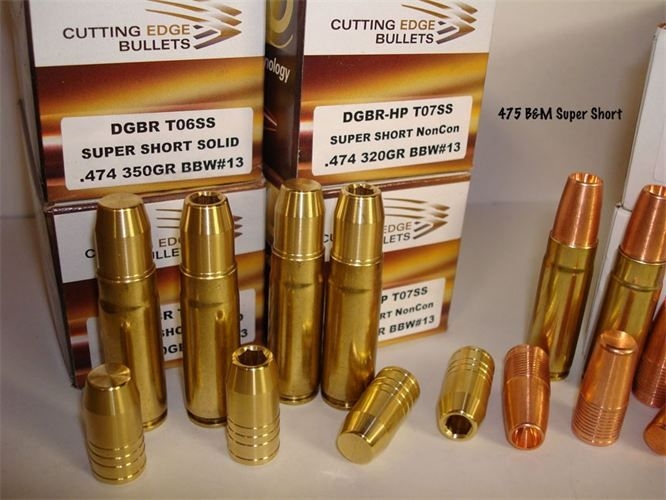 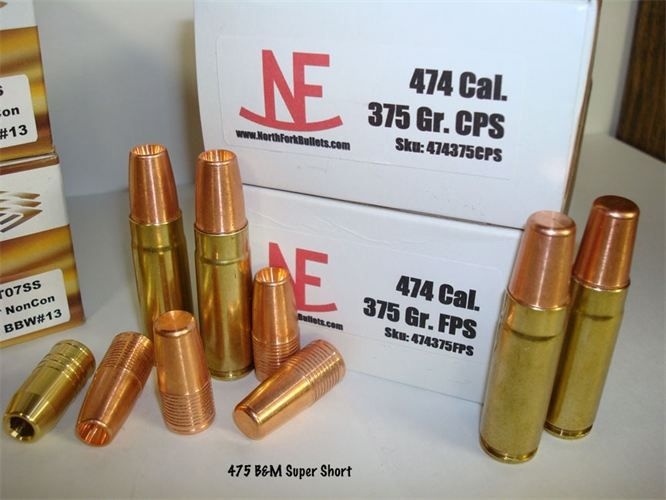 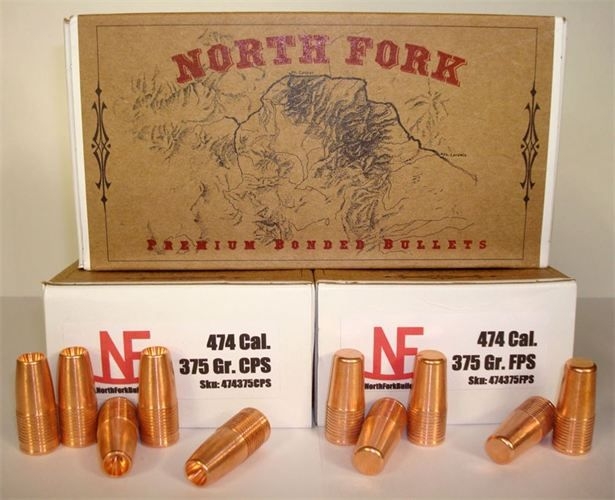 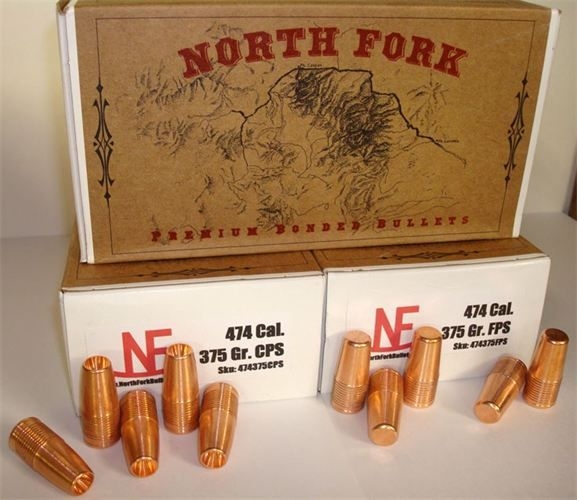 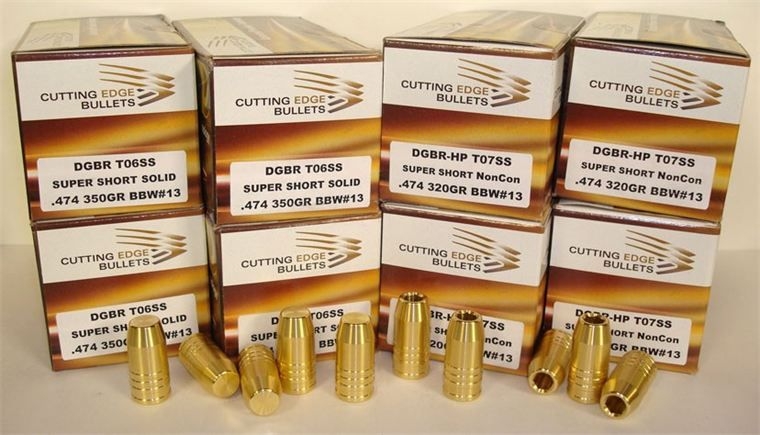 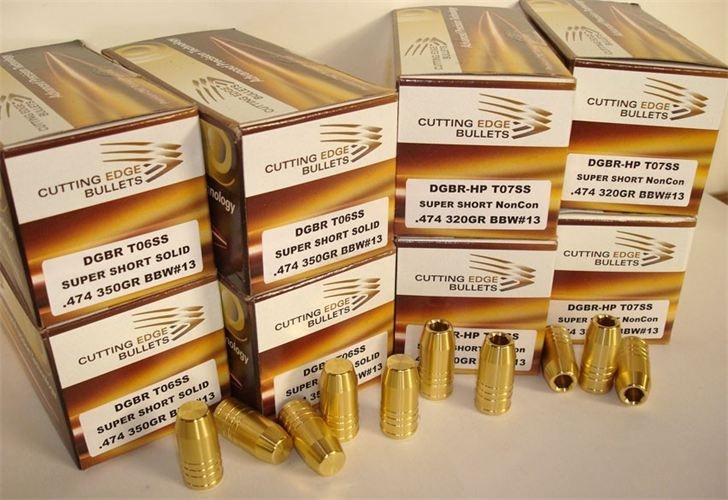