Creating Brass for the B&M Cartridges

The 250 Socom Raptor tops out the selection from Cutting Edge, and in my opinion is even better than the 295 Raptor.  One can run the 250 Socom over 2600 fps in the Super Short.

Our good Friend Sean Russell in Texas, B&M Fan already with a 416 B&M, had himself a 458 B&M built recently. I was fortunate to have it here for a few days and it is an incredible little rifle, and really looks sharp! We look forward to hearing about Seans Adventures with this and his 416 B&M later this year, as he will be in Africa in a few months giving the 416 B&M a workout, and hopefully he can take this 458 B&M Super Short along on the trip as well!

Sean Russell and His Lion 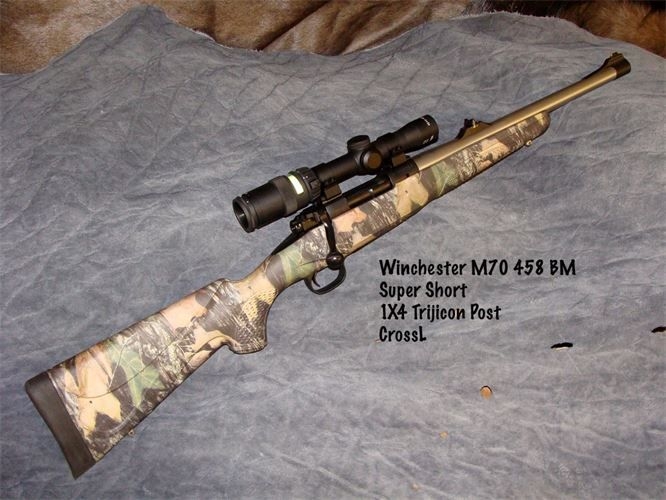 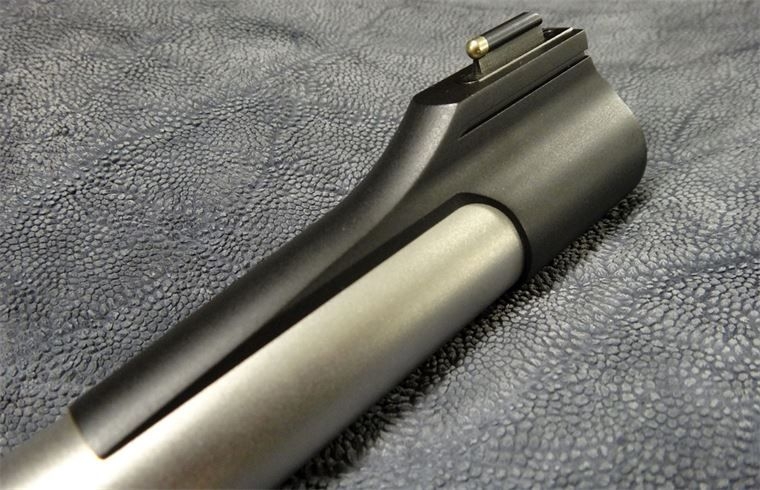 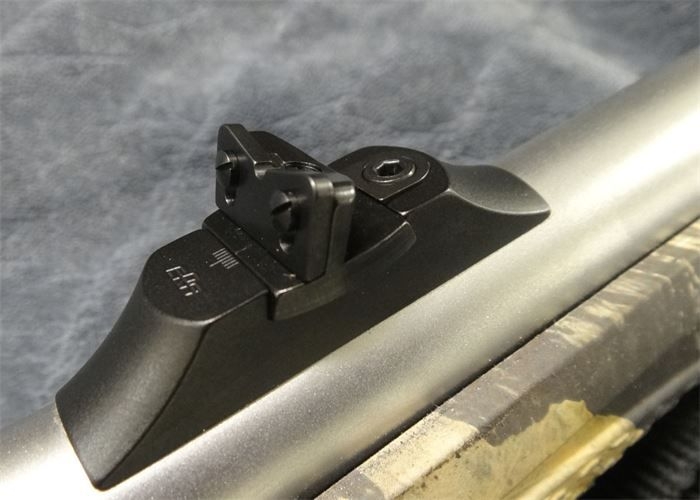 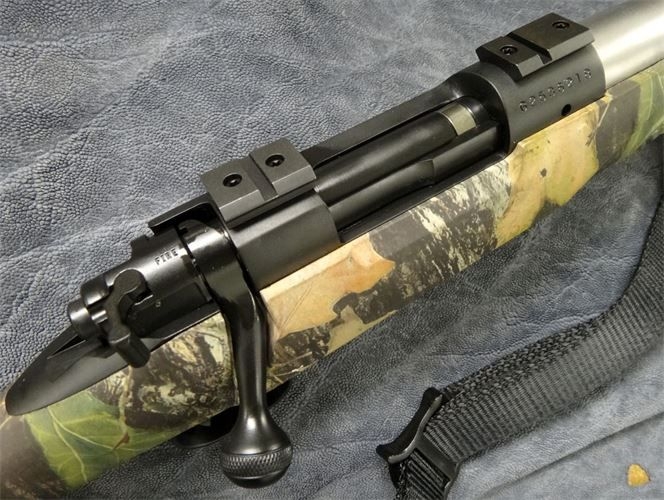 Recently we have been working with a new bullet from Cutting Edge that I requested for the 458 B&M Super Short, primarily, however, this bullet is a hammer in the 458 B&M and is great for the "Tired Old" 45/70, and may bring new life to that tired old cartridge as well........

This is very impressive terminal performance

From North Fork we discovered this incredible 300 gr Premium Bonded, and it is very well suited for the 458 B&M Super Short. While it is not new, it was a bit of a discovery to me, and now I have some in stock for my rifles! 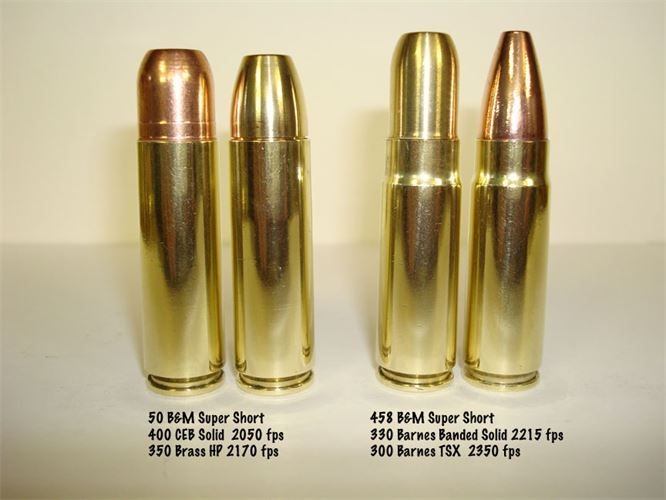 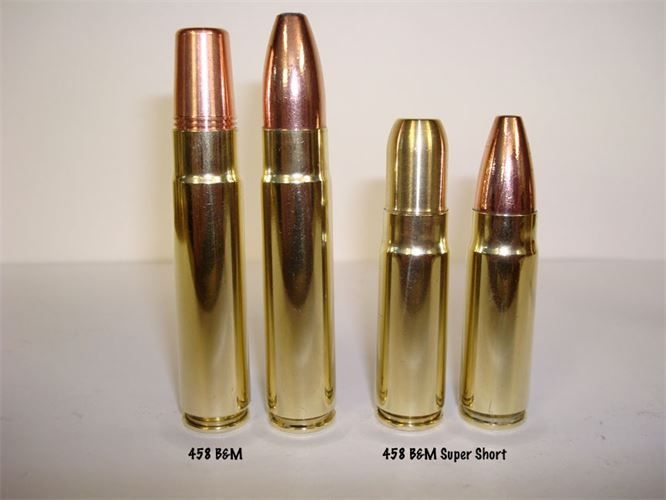 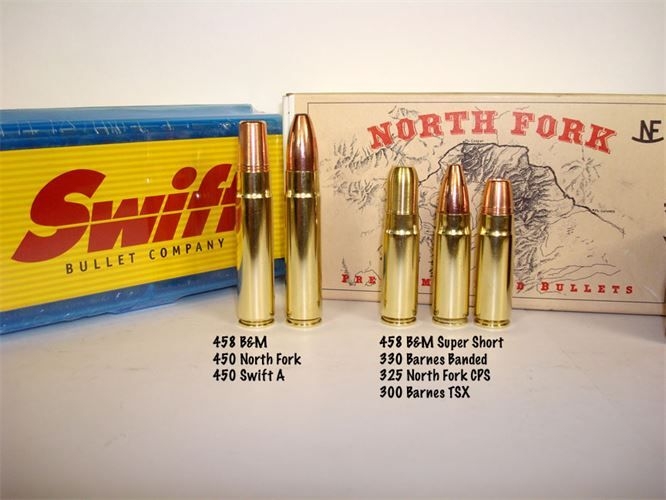 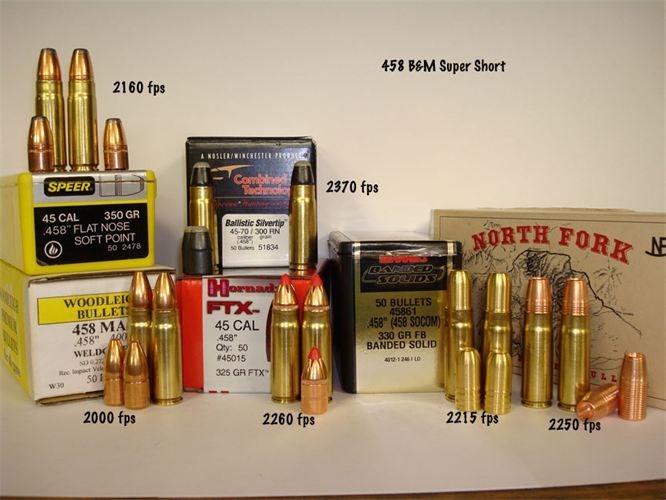 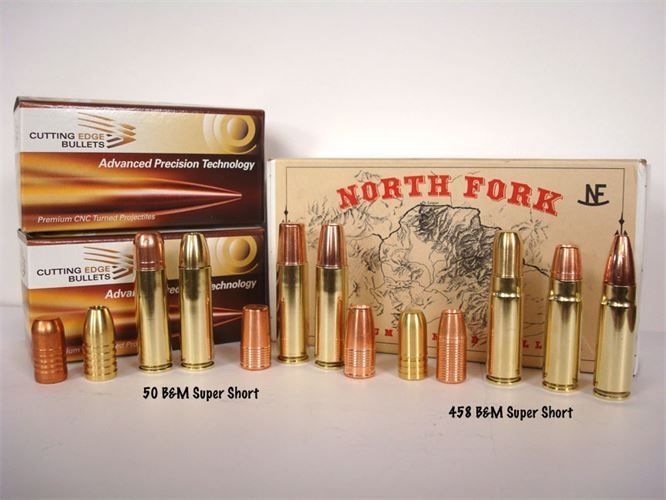